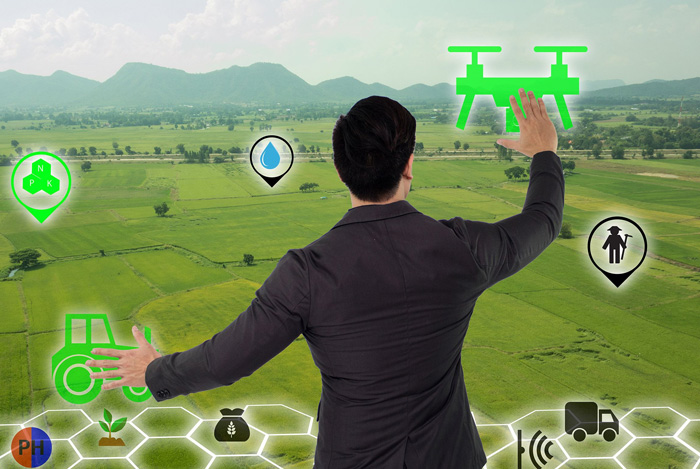 It is well-known that the world is going through the largest internal migration in human history. People from rural areas are moving to the cities and urbanisation is at its peak. In India, there are about 300 million internal migrants who have moved to the urban areas in search of jobs. Most of them come from agricultural families. This exodus also brings into question the viability of farming as a profitable occupation: is there a silver lining that signals the reversal of this brain drain?

Yes, there is. We are now seeing an increasing number of urban middle-class people with non-farming backgrounds moving to the villages. The demographic is usually in their 20’s and early 30’s, tend to be well-educated and filled with the strong desire to make a difference.

But what attracts these people to give up their steady paychecks, life in rural areas and pursue a strenuous life? The dissatisfaction of the corporate lifestyle. They choose to pursue agricultural activities because the occupation is not only immensely satisfying but noble for the society too. Additionally, cultivating the land together helps the family to bond. Instead of the husband and wife commuting separately to their respective offices, the whole family can pitch in and contribute to every stage within farming cycle. This is an insurance against the disconnected lifestyle we are seeing these days in the cities.

It turns out that in the process of following their passion, they also serve as agents of change in the local communities. They serve as a role model on what could be achieved with the existing resources. Let us see a few examples of these youngsters in action.

Sankalp Sharma, an engineer and an MBA from Madhya Pradesh, initially joined a high-profile banking job like his peers. Later, he realized that his plush corporate job did not bring him happiness despite a good paycheck. So, he returned to his ancestral village to give something back to the society and started farming on a 10 acre plot of land with his father. His academic background gave him a fresh perspective on dealing with common agricultural issues. He went beyond just figuring out ways to increase the productivity of the land: he methodically scrutinized each stage of the farming cycle using his business acumen.

He started by analyzing the input and output costs and realized that the lack of bargaining power forces  the common farmer to  buy seeds, fertilizers and pesticides at retail prices and sell his produce at wholesale prices. So, he figured out a way to reduce the input costs using a technique called ‘Natural Farming’ that eliminates usage of chemicals. He is also setting up a marketing channel that would allow neighboring farmers to sell the crops at a higher price directly in the cities. This will reduce the significant price difference commonly seen between what the farmer sells and what the urban customer pays. He actively encourages the next generation of rural youngsters to continue their ancestral livelihood.

Karthikeyan, an MBA graduate from Tamil Nadu gave up a promising corporate career and decided to pursue farming. He researched on precision farming and decided to apply those techniques to his crops. He wanted to bring a fresh perspective and promote usage of appropriate technology to maximize the yield.

Karthikeyan zoned in on Drip fertigation which involves applying a targeted amount of Nitrogen, Phosphorous and Potassium directly to the root area as a liquid solution. This reduces the overall water requirement and also conserves the soil’s nutrients from getting washed away. His single acre yields 12 lakhs per year and he is enthusiastic about promoting the use of micro irrigation tubes to the rest of the farming community.

As with any business, for agriculture to remain a viable occupation, farmers need to find customers willing to pay a good price for their products. However, the existing farming community has limited exposure to the current trends in marketing/e-commerce. The introduction of Reliance Jio gives the assurance of internet connectivity, so what is lacking currently is the appropriate guidance on how to use available technologies.  The infusion of savvy urban youngsters with the technical knowhow into the rural communities will allow farmers to utilize the latest techniques for selling their produce. Let us see an example of someone whose passion transformed benefited an entire community.

Anirudh Prasad from Mumbai finished his Masters degree in Chemical Engineering from the University of Manchester and started working for Hindustan Dorr-Oliver. However, the bureaucratic nature of the job frustrated his efforts to contribute effectively. He quit his corporate job and moved to Kolli Hills in Tamil Nadu to help the farming community through technology. He noticed that despite the farming community growing healthy crops such as millets, they were not able to profit significantly from it. He thought deeply on bringing about a long-term and self-sustaining change in their livelihoods. So he ushered in new measures that modernised the post-harvest procedures.

He identified the health-conscious urban communities as the target market and focussed his efforts to help the rural community to tailor their products to this audience. He organized computer literacy classes to help the farmers understand Accounting principles, Microsoft Word and Excel. With their newfound skills, the farmers were able to reply to customer feedback on their email addresses. This allowed them to rectify the packaging of contents to make it visually appealing. Due to his perseverance, millets from this particular rural community are now available in a number of high-end organic stores in Southern India.

The above examples highlight how the entry of new-age agriculturists is bringing about a fundamental shift in rural community practices. They are not only following their passion by giving up the uber-cool urban lifestyle but also infusing vibrancy to the rural communities. They bring with them fresh ideas and ways of thinking that helps the rural community to grow and prosper. The new-age farmers are also willing to try new ideas through extensive research. They share  insights with the rest of the community in the hope of a better shared future.

In the coming years, we will be seeing more and more urban people moving from their well-paid jobs and taking up a career in rural areas. This will allow better investments in farming technologies and usher in a new era where agriculture is seen as a viable career option. 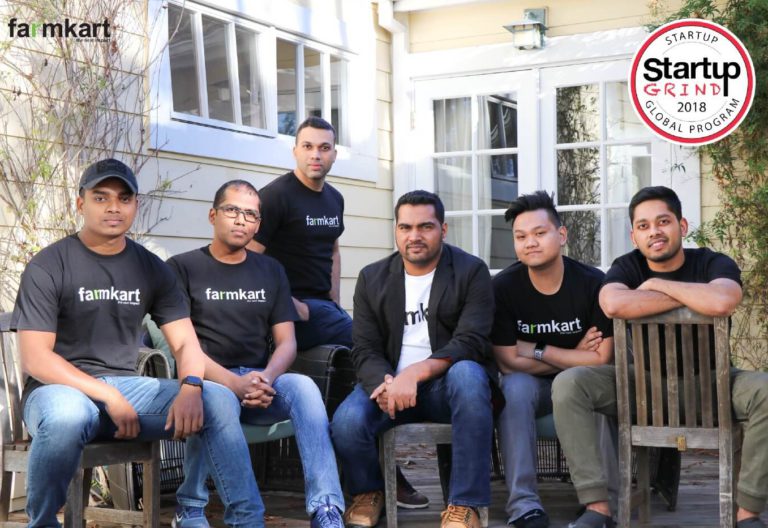 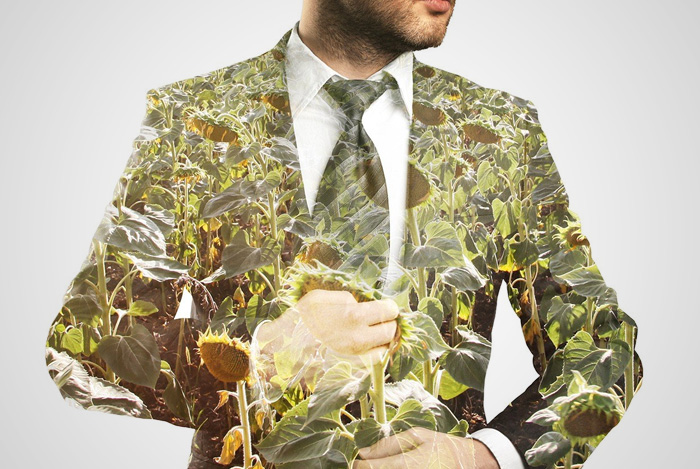 From Farmer To Entrepreneur: The Agripreneur

With a record 272 million tons of produce,the total crop output today is higher than at any point in India’s… 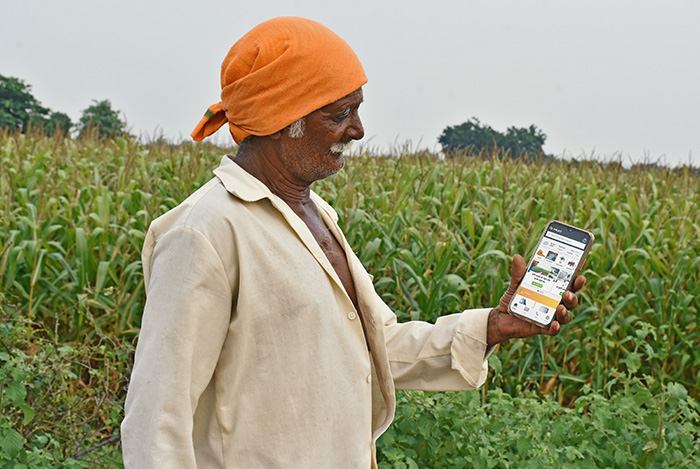 The Farmkart App: A Comprehensive Platform For Agriculture Products

Launch of the country’s first-ever one-stop comprehensive platform for farmers. To strengthen our vision to make farmers’ lives better we…